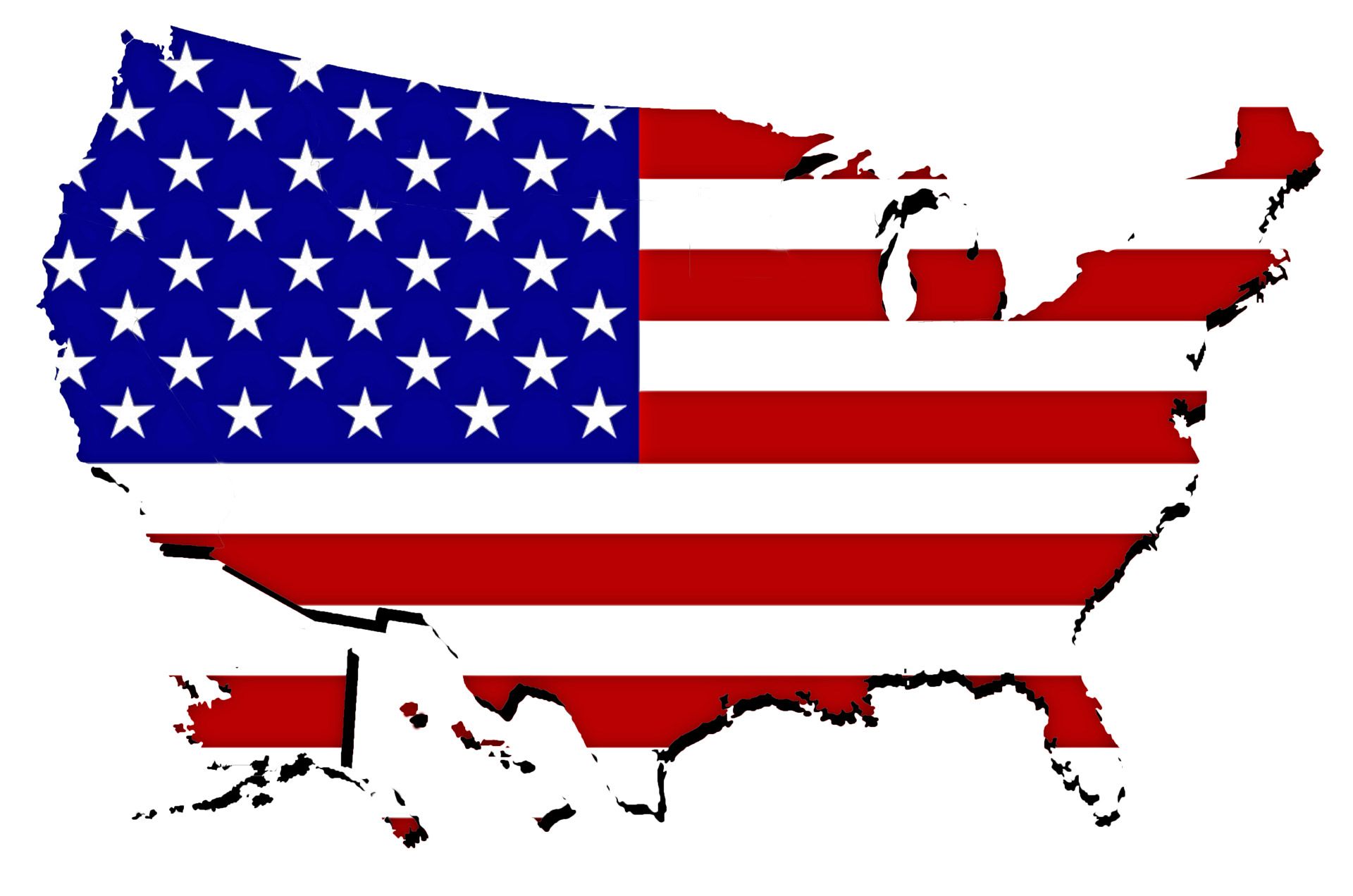 12 Best Cities For Your Trade Show

Trade shows are one of the most effective ways to generate leads and introduce your product or company to a wider audience.  Attending a trade show can provide a huge boost to your company’s sales and revenue; attending a show also gives you an opportunity to talk to other people in your industry and find out where they get their news and tips, how they market their brand, and what other shows or mediums they use to reach their audience.

However, if your company is just starting out or on a limited budget, you have to pick carefully when deciding where to attend trade shows.  Here are some of the top cities in the United States to host or attend a trade show in.

Las Vegas has established itself as a top destination for trade shows.  In 2010, 2011, and 2012, Las Vegas had more shows on Trade Show News Network’s Top 250 trade show list than any other city in the United States.  For those same three years, Las Vegas hosted the largest trade show – as measured by square footage – in the country.  So what makes the city such an appealing setting?  Las Vegas consistently draws high attendance primarily because it is a more appealing vacation destination than many other cities that routinely top the trade show lists.  Besides offering attendants the opportunity to mix business and pleasure, Las Vegas is an affordable choice; the city is cheaper to fly into and stay in than many other comparable cities are.  The city is also easily accessible for people who are traveling from other countries.  Finally, Las Vegas has an infrastructure that was built to support tourism and large gatherings.  The city has a history of success with trade shows and can easily meet the demands of a large number of visitors.

For the last three years, Chicago has hosted the third most shows on TSNN’s Top 250 list. The city is home to McCormick Place, which is the largest convention center in the country with 2.6 million square feet of exhibit hall space.  In 2012, this venue hosted the second largest trade show in the country.  Chicago provides plenty of conveniences for trade show attendees.  The city is centrally located, so it provides a good meeting point for people from all around the country.  Chicago has two airports, and both are situated close to downtown. Chicago has been named one of the top ten “walking cities” in America and has excellent public transportation.  It offers plenty of tourist attractions, and the city regularly draws millions of tourists for conventions and festivals, so it is equipped to support an influx of visitors.

For the last three years, this city has ranked second on TSNN’s list for number of trade shows held.  One of Orlando’s main selling points is its ability to offer plenty of space in its venues. Rosen Shingle Creek Hotelboasts 445,000 square feet of exhibition space; the Orlando World Center Marriott conference center hotel weighs in with 400,000 square feet; and the Peabody Orlando hotel rounds out the group with 350,000 square feet.  Orlando also is home to several smaller LEED-certified centers.  And, let’s face it, Orlando isn’t exactly an uninviting city to visit, with nearby attractions like Universal Studios and Kennedy Space Center.

Indianapolis is the twelfth largest city in the United States, and offers visitors a variety of recreational opportunities.  The city is also able to offer trade show attendees a great venue with many conveniences.  The Indiana Convention Center, which is connected with Lucas Oil Stadium – the setting of Super Bowl XLVI in 2012 – is one of the largest convention centers in the country after a recent expansion.  Besides its size, the center offers visitors many benefits.  It is situated downtown with easy access to restaurants, clubs, sports venues, and numerous other attractions.  Skywalks link the center to nearby hotels for easy access.

Denver is a leader in snow sport trade shows like SIA, but the city is also gaining traction as a trade show destination, and is beginning to appeal to other industries.  If you’re concerned with supporting green technology and responsible practices, the Colorado Convention Center was the first meeting facility in the world to receive a Level One certification for the American Society of Testing & Materials sustainability standard.  Denver also offers a beautiful backdrop and a diverse range of recreational offerings for visitors.

New Orleans is an appealing city for shows being held in the winter months, so long as you schedule around events like Mardi Gras and annual festivals.  As with cities like Las Vegas and Chicago, you can rest assured that New Orleans has the infrastructure to accommodate a large number of visitors, and there’s little need to worry about people hesitating to attend because they don’t see the appeal of the city.

San Francisco offers a number of convention and trade centers that have received accolades, including Moscone Center, Mission Bay Conference Center, and South San Francisco Bay Convention Center.  Attending a trade show here is a smart choice if you’re looking to do business with Silicon Valley start-ups as well as large corporations from the area.

New York City’s appeal almost goes without saying.  Besides its attractiveness as a tourist destination, the city offers a variety of venues for all kinds of conventions; making travel arrangements is convenient, whether attendants are from the United States or other countries; and New York City has the infrastructure to handle any size of trade show.

With more than 1.6 million square feet of exhibit space, the Anaheim Convention Center is the West Coast’s largest convention center, offering a great location for any size trade show. Nearby attractions like Disneyland also make the city an easy sell.

Atlanta enjoys a strong trade show and convention business; it has consistently ranked in TSNN’s top five for the last few years.  As the largest city in the southeastern United States, and as the city that headquarters Fortune 500 companies such as Coca-Cola and UPS, Atlanta is an influential city that has grown as both a tourist and trade show destination in recent years.

Boston is home to the biggest exhibition center in the Northeast, the Boston Convention and Exhibition Center, which offers more than 500,000 square feet of exhibition space.  The city consistently makes the top five list for cities hosting the most large trade shows, and it offers visitors plenty of historic and cultural sites to explore during their downtime.

Of course, when you’re deciding what shows to attend, you also need to do some research into the shows themselves – see what patterns attendance has followed over the last few years, who typically attends, and so on.  However, these twelve cities are a great starting point when you’re trying to decide where to look for your next trade show.