Adding Technology to Maximize Engagement at your Exhibit Booth18 February 2015Next

Save Time and Frustration with Tool Free Exhibit Displays23 March 2015 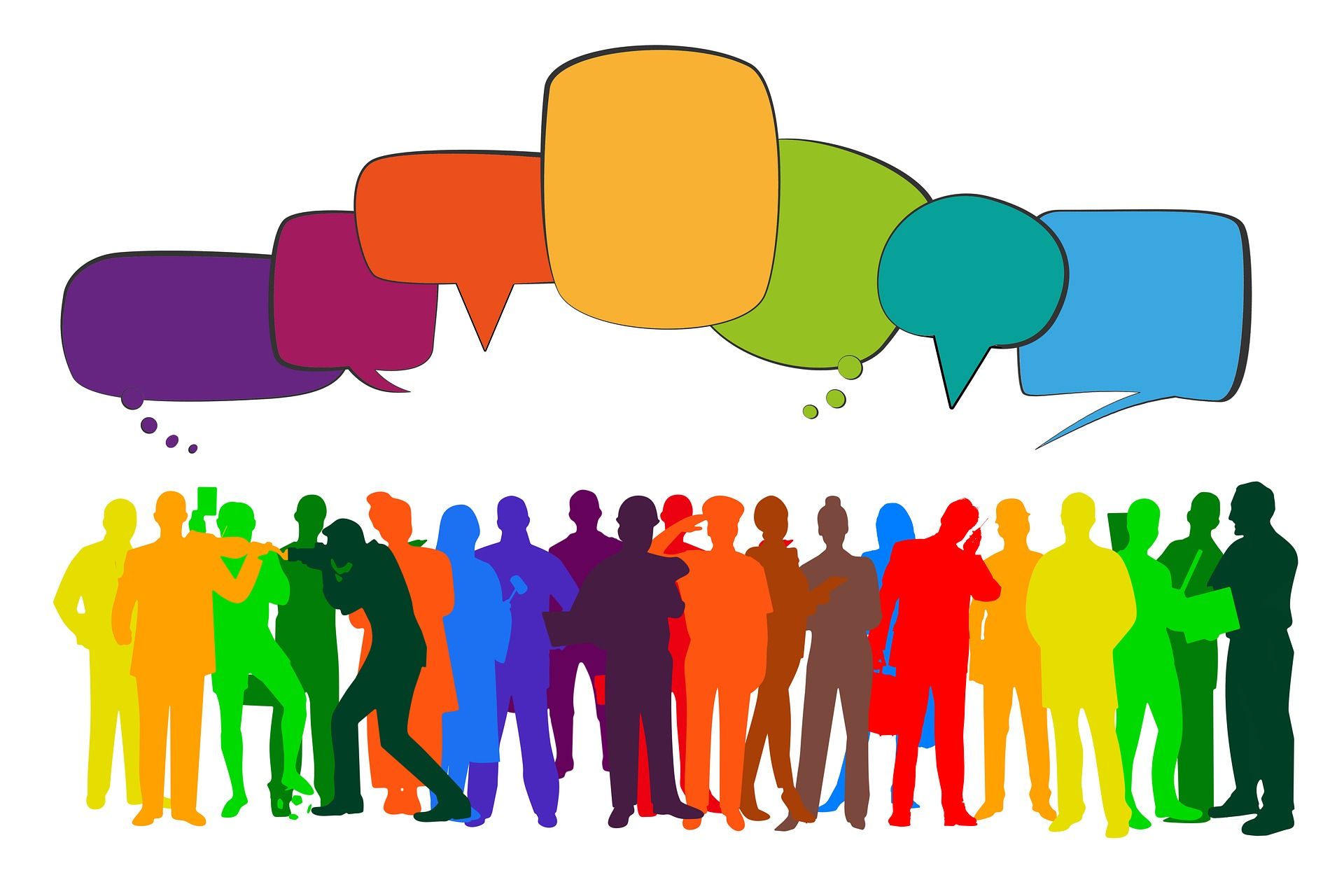 This week’s featured article by Travis Stanton discuses the research backing the 2015 trend in growing event related technology usage. We know adding tech displays and accessories to your tradeshow booth can be a great way to increase visitor engagement and add something more unique to pull people into your booth.

According to the results of our 2014 Marketing Technology Survey, exhibit- and event-related tech is more popular than ever. Employing everything from tablets and touchscreens to proximity marketing and mobile applications, respondents claim these techno tools have the power to boost brand awareness, enhance interactions, and even increase sales.

There’s no denying that technology is taking over our world. According to Millward Brown’s AdReaction 2014 study, Americans spend an average of 7.4 hours staring at screens each day. And as wearables and invisible technologies such as Radio Frequency Identification (RFID) and Near-Field Communication (NFC) reach a critical mass, tech will continue its digital domination of our lives.

But how, specifically, has technology impacted the face-to-face marketing industry? To find out, we fielded the 2014 Marketing Technology Survey, the third in a series of research efforts that has been tracking the adoption and application of various exhibit- and event-related technologies.

This year’s survey, which was sponsored by NMR Events, queried representatives from 150 companies about everything from which technologies they’re currently incorporating into their exhibits and events, to what corporate objectives those technologies are helping them achieve. And when compared to benchmarks established via our 2010 and 2012 Marketing Technology Surveys, it appears a greater percentage of marketers are turning to technology to meet an entire host of corporate objectives.

According to the survey results, 95 percent of respondents currently incorporate technology into their marketing efforts, with 86 percent using various technologies to specifically enhance their exhibit-marketing efforts and 53 percent who report incorporating technology into their companies’ corporate events. Compared to 2012, that marks a 10-percent increase in the number of companies using technology to enhance their exhibits, whereas event usage has only increased four percentage points since 2010.

Not surprisingly, the technologies that experienced the most noticeable growth in exhibit- and event-related usage since 2012 include mobile applications and smartphones. However, the technologies with the most momentum behind them as we move into 2015 appear to be proximity marketing (RFID, NFC, etc.), projection technologies, augmented reality (including Google Glass and Oculus Rift), and virtual events. Each of the aforementioned technologies is poised for an increased adoption rate of at least 50 percent, based on survey participants’ predictions regarding which they will be applying to their programs in the coming year.

Conversely, two technologies have witnessed marked declines in the past two years. In 2012, 46 percent of exhibitors were using Quick Response (QR) codes in their booths or related marketing materials. Today, only 29 percent are still incorporating any form of 2-D bar codes. Similarly, two years ago nearly a third of marketers were using some form of webinar or video-conferencing technology to enhance their exhibiting efforts. Today, that figure has fallen to just 21 percent. Having said that, it appears the decrease in webinars and video conferencing might mark only a temporary dip, as more than 30 percent of respondents plan to incorporate those technologies into their marketing efforts in 2015.

Respondents who have used various technologies to enhance their exhibit- and event-marketing efforts indicate that those technologies have led to increases in booth traffic, brand awareness, and sales leads, as well as improved relationships with clients and more enhanced staffer/attendee interactions at trade shows and events. And while less than a third of exhibit managers who have used technology to enhance their trade show exhibits proactively set measurable goals to gauge the effectiveness of those applications, 77 percent report that the technologies they used met or exceeded initial expectations.

When asked how they personally view technology in the context of event and exhibit marketing, a whopping 97 percent indicated they feel technology has “limitless” or “moderate” potential. Furthermore, 81 percent expect the value and importance of technology as a marketing tool to increase “significantly” or “somewhat” in the coming year, and 51 percent anticipate increased spending on marketing-related technologies in 2015 than they did in the past year.

The following statistics represent some of the highlights culled from the 2014 Marketing Technology Survey, along with verbatim responses from survey participants regarding their experience with and opinions of marketing-related technologies. For more information on EXHIBITOR magazine’s research projects, visit www.ExhibitorOnline.com/research.

We hope you’ve enjoyed this in-depth look at what ‘tech’ displays and accessories are growing in popularity and trending among tradeshow exhibitors.

Have questions on which accessories will help create the most engagement in your booth space? The Monster Displays team can be reached at Sales@MonsterDisplays.com or call (888) 484-3344, we’d love to put our experience to work for you.