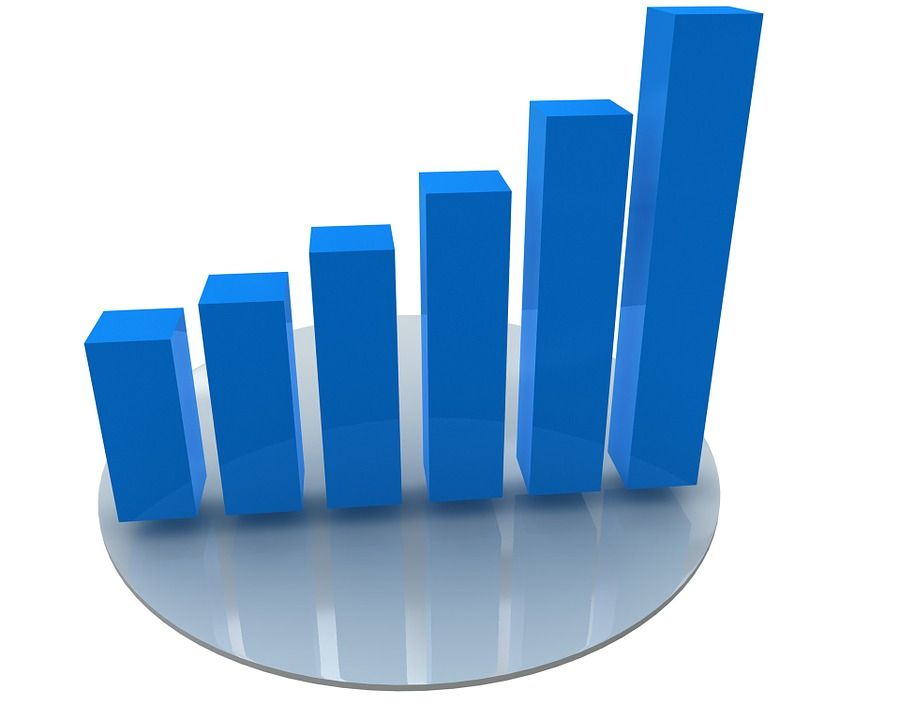 2011 has been a good year for the trade show industry with significant growth in activity and sales revenues compared to 2010. The industry has yet to recover to the pre-2009 levels however, but the metrics are all pointing in a positive direction.

Advance space bookings demonstrate a significant improvement for 2012 over 2011, which will give welcome respite to hard-pressed venues which saw their margins cut in 2011.  No matter, the advance booking system used by trade show venues has ensured that there has been a smoothing effect on costs and revenues, which in turn has sheltered the industry from the worst of the recessionary impact.

Trade show exhibitors are also up on 2011 compared to 2010, and the forecast into 2012 is for this trend to continue. This is bolstered by the fact that the US economy has not dipped back into recession, i.e. negative growth in the economy, but has maintained a growth trend. One blimp on the horizon is that 2012 growth forecasts have been trimmed back, with the US economy forecast to grow by only 0.8% in 2012. The key point to note here is that we are growing and not falling back, and after the worst recession since the Great Depression more than 60 years ago, that is exceptionally welcome news.

Trade show visitors were also up in 2011; though again the numbers have not recovered to pre-recession levels (2008 appears to be the high water mark). Nevertheless, we expect visitors to continue to grow into 2012 as we slowly emerge from the economic mire. The fact that visitor numbers is increasing is probably the very best news of all for 2012: while budgets and bookings for exhibitors have been shielded by the advance booking system which operates within the trade show niche, visitors to exhibitions face no such decision conundrum. They are much more sensitive to economic and budgetary pressures than trade show venues and exhibitors – if a company cuts a travel budget for staff to attend an exhibition, visitors simply do not materialize at venues.