5 Ways to Increase Conversion at Point of Purchase12 May 2015Next 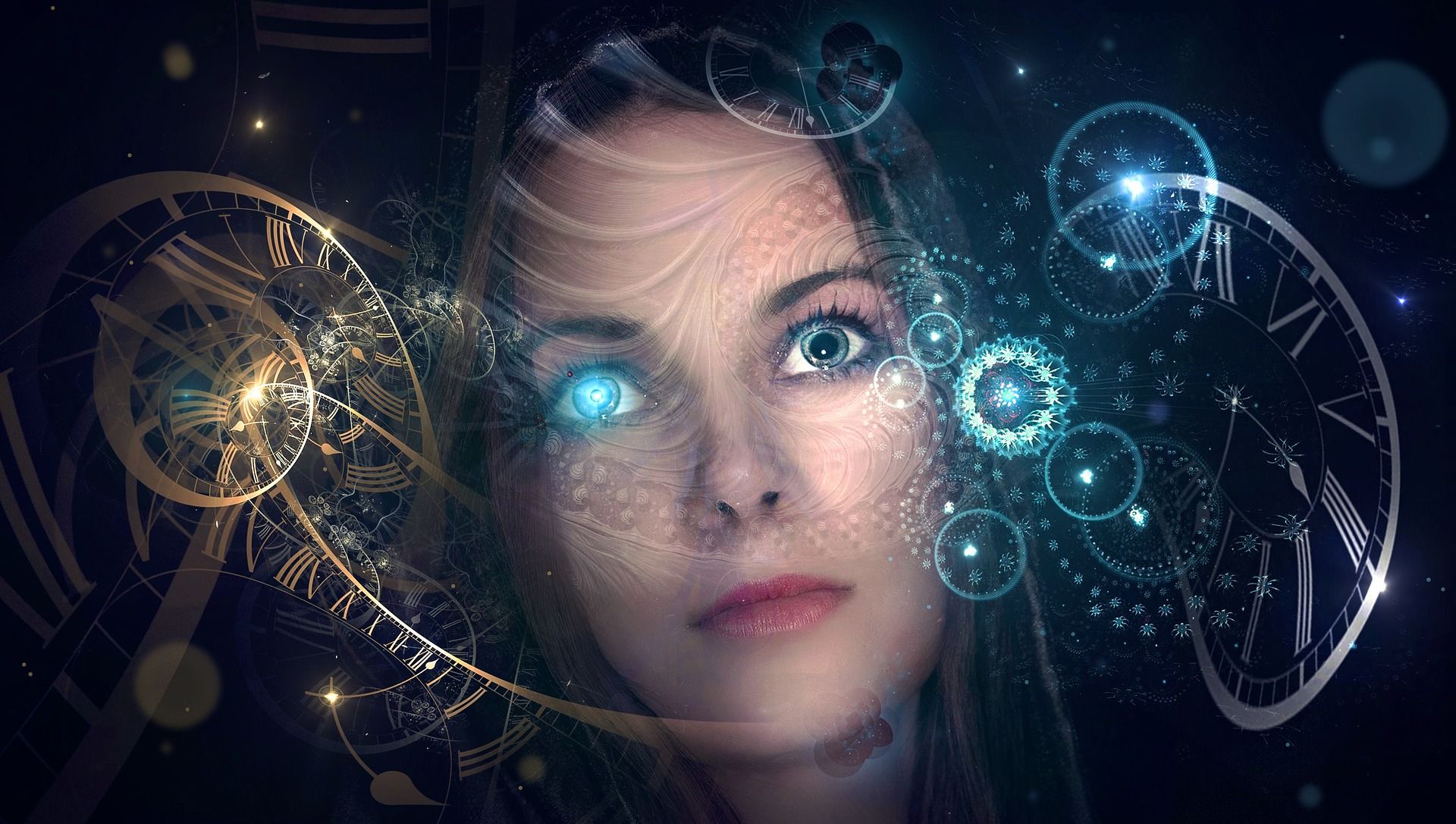 This week’s featured article takes us to the future – a spectacular place where anything is possible! All kidding aside, thinking about what lies ahead in the world of convention exhibiting is both a fun exercise and a key to staying competitive. For decades it has felt like virtual reality is just around the corner. In truth the concept is mired by technological limitations and practicality of the devices themselves. Not many people want to have their head awkwardly stuck in a pair of clunky goggles yet.

The idea however remains intriguing, exciting and more and more accessible with development projects like the Oculus Rift headset. The thought of being able to look around a virtual exhibit hall and interface with a brand or interesting exhibit booth without ever attending the conference is alluring to say the least.

For the mean time our mobile device apps seem to be making use of Augmented Reality to extend your ability to view 3D rendered displays in real time from your handheld screen. While this doesn’t bring all the excitement of the virtual reality world we week, it does have some promising aspects to watch for.

Check out Marlys Arnold’s thoughts on this below to read more on the future of the industry.

A decade ago, if you listened to all the buzz around virtual expos, you might have thought that trade shows were moving into the digital realm, leaving the traditional “walk the floor” kind of shows behind. 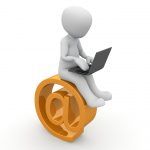 But here we are, all these years later and virtual shows have yet to take off in any real way. So why is that? Is it because the technology isn’t there yet, or because it’s still too novel an idea, or something else?

Virtual events face a steep climb to gain traction in the trade show world. First of all, there are a wide variety of interpretations on what a virtual show even is. While the term was first used as far back as 1993, what was a virtual event then didn’t look much like those being hosted today. What some call a virtual show is really more like an online directory, listing each exhibitor’s information and possibly links to download a few brochures or articles. Then there are full-blown virtual events which look more like a video game, complete with a 3D-style environment of a convention center with virtual booths where you can have live chats with exhibitors. There may even be a video avatar there to greet you when you enter the lobby.

Advocates of virtual shows can share a lot of benefits for the concept, including an increased audience because no travel is required (which is also eco-friendly), ease of attendees connecting with exhibitors or other attendees, and extensive reporting options for the exhibitors. A study conducted by Marketing Profs and ON24 (a virtual event company) showed that 84 percent of virtual event attendees take some kind of action, with 77 percent of those downloading information. And the fear of attendees staying home in favor of joining the virtual show isn’t holding true because statistics show that it’s actually the opposite — attendees at the virtual event are more likely to attend the in-person event the following year.

But in spite of all the benefits, virtual shows have not yet become common. Why not? Conventional wisdom (pardon the pun) is that while the majority of our lives becomes more digital with social media, webinars and other online work tools, we’re craving that face-to-face connection more than ever.EXHIBITOR Magazine also conducted a Virtual Event Survey and found that less than 40 percent of companies surveyed had ever participated in a virtual event and most of those as attendees only. Those who had exhibited in a virtual expo said that while the cost per lead may be lower, so was the level of quality of the leads. But the exhibitors also said that it was a good way to increase brand awareness and extend their reach outside the show floor. So that leads us to …

Hybrid events — the blending of face-to-face and online attendees interacting with one another using virtual components, according to Michael McCurry, former president of the Professional Convention Management Association (PCMA). The key is in the blending of audiences through interaction and engagement. For example, during keynotes or other presentations, the remote audience (yes, that’s the preferred term) has their own moderator in the live presentation room who asks questions on their behalf and even goes backstage with speakers for some exclusive Q&A time. These moderators can also interact with exhibitors on the show floor, showing in-booth demonstrations or interviewing subject matter experts.

So back to the original question: Are virtual trade shows the way of the future? It’s not likely that they’ll take over anytime soon. But if done as an augmented part of an in-person event, the hybrid model does make a lot of sense for shows in some industries, such as technology or services, where it can help to expand the audience reached. However for food shows or other industries that are highly tactile and multisensory, it’s not as effective.

Just keep in mind that the Super Bowl, World Series, and Academy Awards are virtual events for the vast majority of their audiences and they still have impact. So can virtual trade shows if used in the right way.

What about you? Have you participated in or exhibited at a virtual expo? Please share your experiences in the comments below.

Want to know more? We’ll be exploring this topic further in March’s Advanced Strategy of the Month call in the Exhibit Marketers Café.

© 2015 Marlys K. Arnold (from the February 2015 TradeShowTips Online. To receive tips like this in your inbox every month, please take a moment to fill out this request.)

With experiences as both an exhibitor and a show organizer, Marlys Arnold has a unique perspective on trade show exhibiting. As an exhibit marketing strategist, she travels the country consulting and training on how to create experiential exhibits that produce significantly higher numbers of qualified leads. She’s led workshops for events ranging from local consumer expos to some of the largest trade shows in the U.S. She hosts the Trade Show Insights blog/podcast, and is the author of Build a Better Trade Show Image, the Exhibitor Education Manifesto, and theExhibitorEd Success System. She’s also the founder of the Exhibit Marketers Café, an online education community. To request an “Extra Shot of Exhibit Success” go to www.ExhibitMarketersCafe.com.

We hope you’ve enjoyed learning more about where the future of trade show display marketing may be headed.

Have questions on how to use technology to make your display booth more engaging? We have digital banner stands, mobile charging stations, and ipad tablet kiosks designed to allow visitors to interface with your brand in a memorable way. The Monster Displays team can be reached at Sales@MonsterDisplays.com or call (888) 484-3344, we’d love to put our experience to work for you.