Get your Brand Out – Event Marketing Outdoors10 May 2011Next

The Art of Trade Shows – Know Your Business, and Know it Well12 August 2011 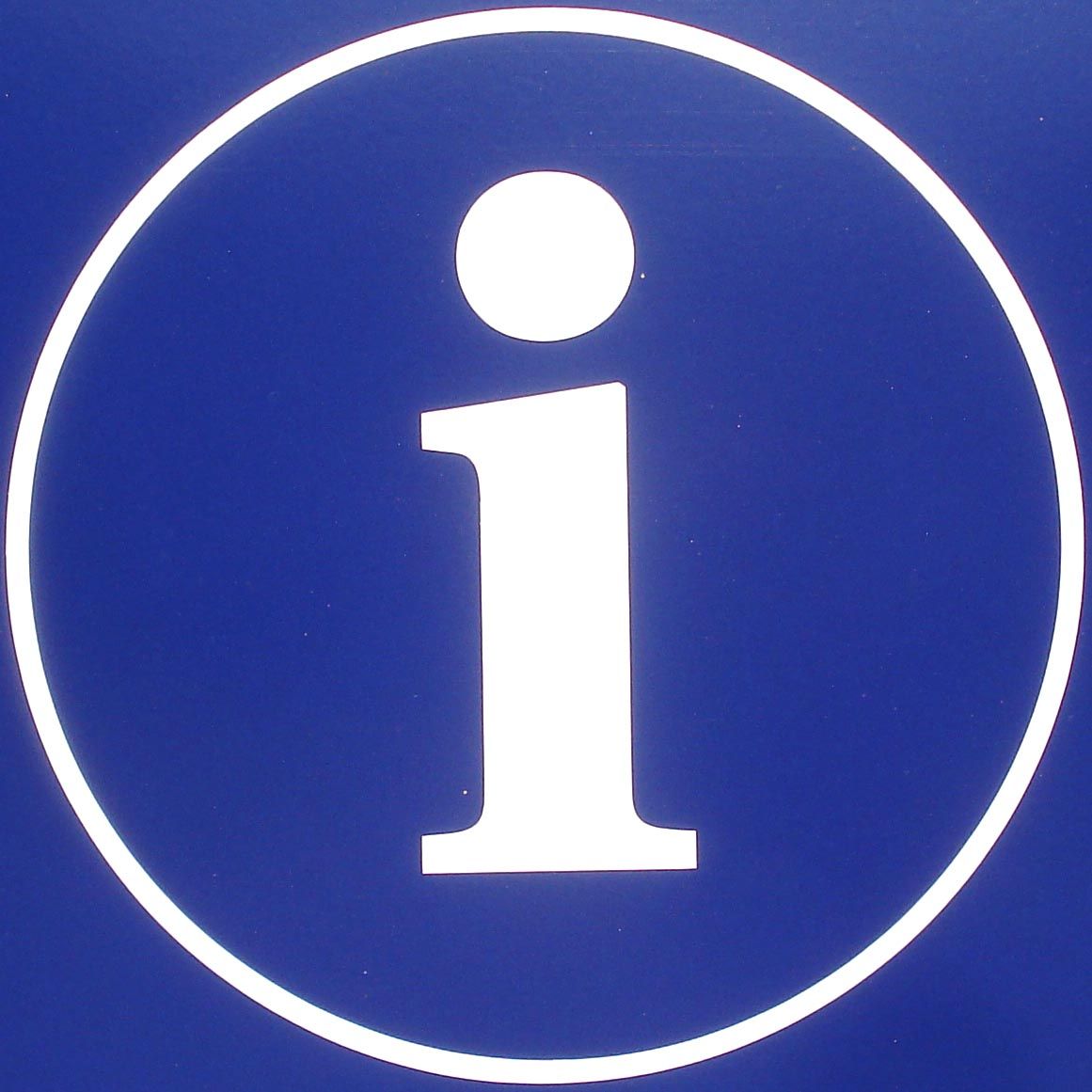 Half way through the year is as good a time as any to stop, pause and take stock of what is happening in the trade show sector. We advocate for thorough preparation and research when you are planning your show attendance, however even the best plans need to be reappraised, not only in light of your own experience but also from the viewpoint of what is happening in the market generally.

Continuing the theme from 2010, the attendees coming to trade exhibitions are relatively few in number, especially when you look at the 2008 and 2009 numbers. The silver lining is that the attendees still making the trip to the show have a mission to perform, and it’s 100% business rather than coming for a paid vacation to grab some promotional freebies and ogle booth babes.

Effectively the recessionary environment has qualified the people attending. Over 80% have an intention to buy within 12 months of the end of a show, while 86% have buying influence in purchasing decisions. Smaller attendee numbers means it’s easier to qualify prospects and find hot sales leads.

President Obama announced at the start of his tenure that he expected US exports to double within 5 years. The impact of globalization and a growing US trade deficit have spurred the federal government into some kind of action, but there is a huge market for US goods, especially with a weak dollar making us look attractive to overseas consumers.

Target markets and customers include China and India – aside from the international travel, there is little difference with neither the logistics nor the need to plan, prepare and execute your strategy finished with superb follow-up after the show. Language is usually not a barrier – English is the universal business language.

The exhibition business is based on an advance booking model which sees show space booked a year in advance and frequently longer than that. This buffered the organizers from the immediate impact of the recession; however they have had to move to being more flexible in the options they provide. Organizers are more likely to budge on non-standard space and shape requests, and ancillary extras which would previously have cost you an arm and a leg are being thrown into the deal.

Bottom line is to negotiate like the dickens with organizers to get a good deal.

Show organizers responded to the prospect of a 2010 downturn in the sector by reducing venue sizes. This has worked well in terms of maintaining visitor density, a key metric for exhibitors anxious to put themselves in front of as many faces as possible. Traffic numbers have shown slight improvement over 2010, with a relaxation of travel budgets by employers, and the amount of time spent visiting exhibitions has risen, albeit slightly. On the other hand, over 80% of attendees intend to buy within one year, and over 86% have influence or authority over the buying decision.