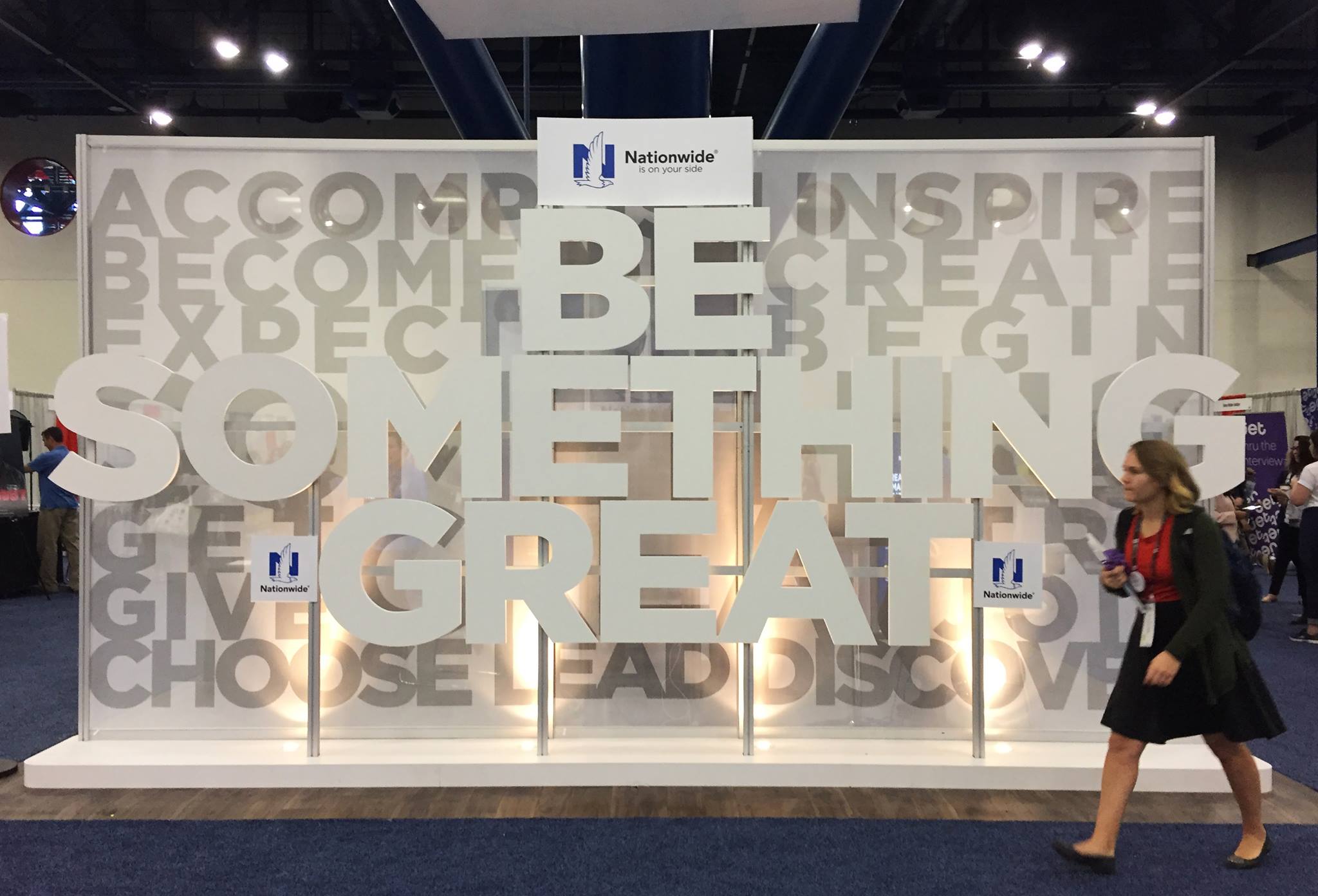 I don’t know what a petaflop is, but I do know it’s bigger than a teraflop. How did I arrive at this limited amount of geeky wisdom? Well, it’s not because I’m smart. It’s because I gleaned that factoid from a back-wall graphic among aisles and aisles of less-than-successful signage at a recent trade show for companies in the supercomputer industry. (In case you’re interested, flop stands for “floating-point operations per second,” so now we can all act smart.)

The show would make a great location for filming the sitcom “The Big Bang Theory.” Attendees here were the kind of folks who send spaceships to Mars. Just about every booth in the place featured signage practically screaming at attendees about some technical aspect of the computing doohickey on display.

There were myriad oscilloscopes measuring electronic thingies, and signs pointing out the tech specs on the kinds of electronic gadgets I would be afraid to touch. So, it’s a good guess that many attendees not named Bob Milam actually understood what was going on with the oscilloscopes and the flop war being waged on back-wall graphics.

But before you assume those tech-spec key messages on back walls and banner stands were successful, consider this: The kinds of companies that buy supercomputers — NASA, Oak Ridge National Laboratories, etc. — usually don’t just send the professor out to pick up whatever flop-crunching machine won’t clash with his lab coat. When spending that kind of money, decisions are generally made by a purchasing team: a user, an influencer, a finance guy, and maybe an executive. And I’m guessing not everyone on that list can operate an oscilloscope.

The same can be said in many industries. The guy or gal who buys a dump truck, for example, isn’t necessarily the guy or gal who’s going to drive it. And not every influencer at a food-industry show knows the difference between good and bad blowback on the breadcrumbs that coat chicken nuggets.

When deciding what information to put proudly on display in your exhibit, you need to determine who is going to read your message, what details they care about when making purchasing decisions, and — based on those answers — what messages you want those people to take away. Then, you need your key messages to be written in a manner that communicates something to the attendees you are targeting, no matter what their educational background.

Truth be told, the sins committed on booth graphics are many, from insider jargon to worthless slogans. Here are a few examples of things you need to avoid if you want your exhibit and its graphics to be effective at your next show.

1. Our Ideas Are So Bright, We Shine Like Joules

Avoid words and phrases that are Greek to attendees who don’t have a doctorate in physics. Sure, the guy in the lab coat understands what you’re trying to say. But no matter the techie credentials of the show, there are probably people — who are likely involved in purchasing decisions — walking that show floor who won’t. Save the confusing statistics and jargon for a product-info sheet that can be handed out (or e-mailed) and digested later with some help from a friendly computer nerd.

Determine who your market is, and explain in smart-but-understandable terms the benefit your product provides. Instead of spitting out petaflop rates on oversized, bold graphics, use more general terms peppered with some creativity. For example, if your key message is that your computers are faster than your competitors’ offerings, create a NASCAR theme and boldly proclaim that in the race to crunch numbers, your computer always captures the checkered flag. That’s a message even a pre-school kid could understand and retain.

Finally, let someone proof your graphics text to be sure it makes sense. If you’re a techie person, let a layman read it. If you’re a layman, call your IT guy and ask him to take a look and give you his feedback. Missing the mark on your messaging is an all-too-common mistake, so litmus test it before the show to avoid a crucial misstep.

2. Our Product is the Best Ever

The problem with this kind of statement is that it sounds like something the marketing department wrote. You almost expect to walk over to the competition and see its graphics read, “Nuh-Uh, Ours Is.”

Everyone believes in the product they’re selling, and that’s great. But if you truly believe in your product, don’t just say it’s the best — explain why it is the best. What specifically does it do that solves a problem for your clients? And why is your solution better than everyone else’s?

At a food-industry trade show a few years ago, I saw the perfect example of this. A company selling plastic conveyor belts to the tortilla industry had a sign that read, “Eliminate Production Delays with the Power of Plastic.”

Once in the booth, the staffer talked about how metal conveyor belts tend to stick to tortillas, causing the production line to be shut down. But the company’s plastic belts did not stick to the tortillas, meaning the line kept going. Of course, the graphic explained it all, which is what a good graphic should do.

In the world of lukewarm, this might be the most tepid statement ever. I’m sure the folks at Acme Widget (or the people at the real company I won’t name that actually had this graphic as the centerpiece of their booth) really are making a difference, somewhere. But it’s not in the world of trade show marketing. Statements that don’t actually say anything basically tell attendees that you don’t have anything to say.

If your company is actually “making a difference,” let attendees know how. Are you Greening the environment or donating money or goods to a philanthropic cause? Explain to attendees that you’re “Cutting Carbon Emissions and Building Stronger Widgets.” Then tell them why this is important to your company — or better yet, why it is important to them: “Because You’ll Breathe Easier With Acme’s Stronger Widgets.”

No matter what industry you are in, or what you want to say, make sure your graphics tell your story clearly, in words that can be understood and appreciated by any attendee walking past your booth. If you do that, your message will be heard loud and clear, like a 100-decibel note with no clipping of the wave form. (Just check your oscilloscope.) 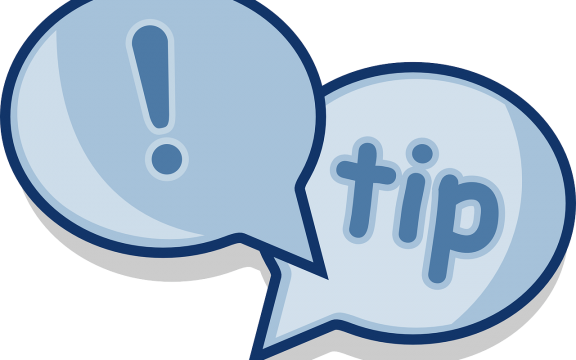 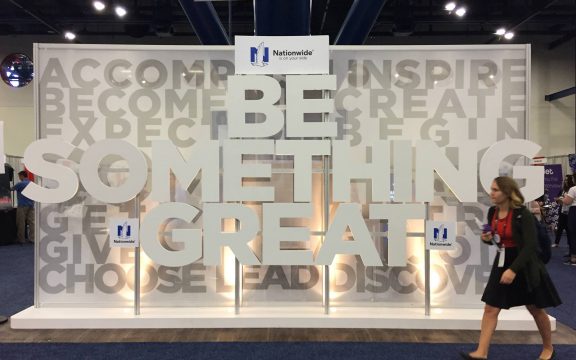